My Opinion to the COVID-19 Vacciantion - Two Different Fronts 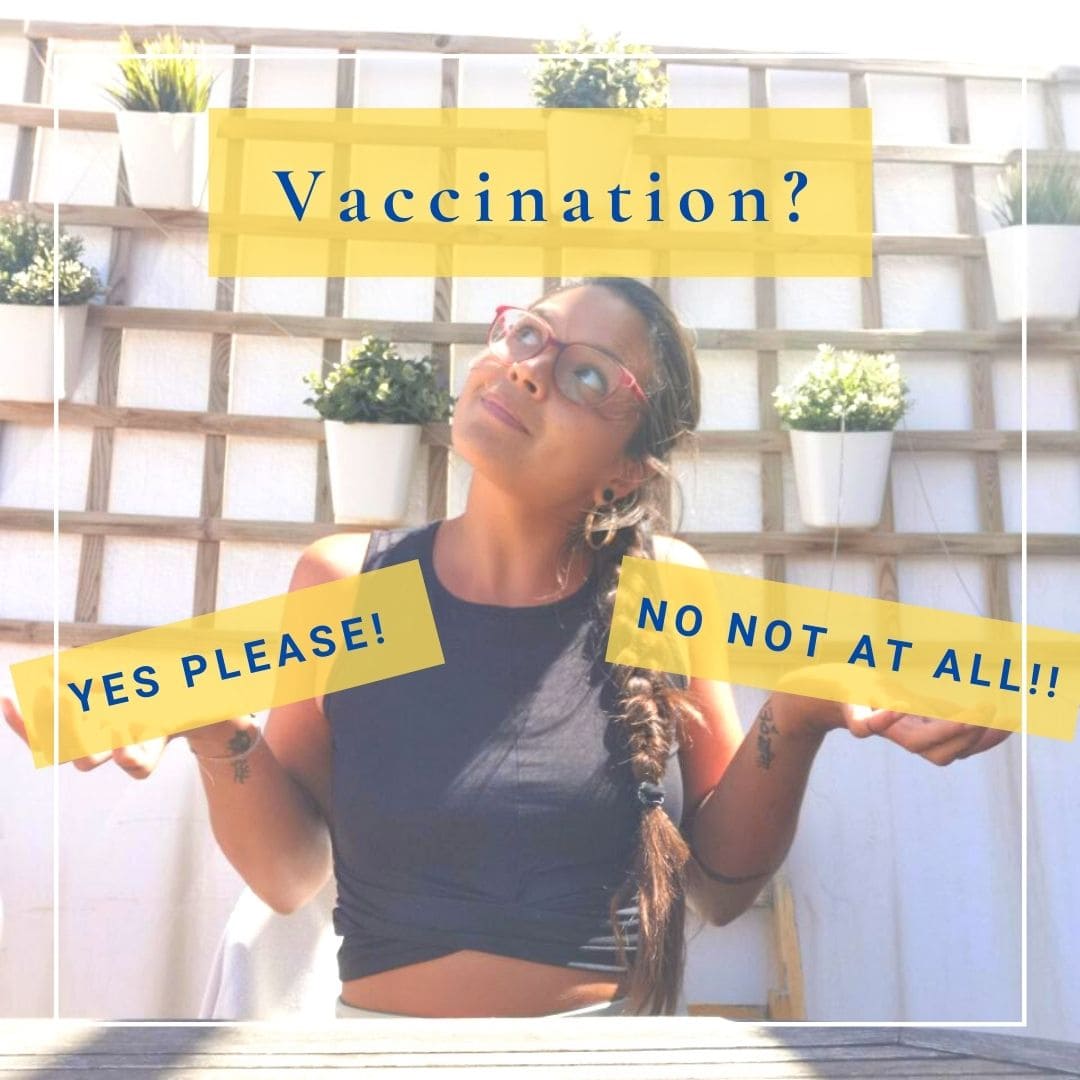 Vaccination Yes Please! vs. No at All! ​​

When it comes to the COVID-19 vaccination the opinions are split in half. While some are despreately waiting to get their appointment – screaming out Yes Please! – others are convinced to not get a vaccination at all! Usually I don’t like to take positions on political topics or topics like these, but I would like to share my opinion on the topic of vaccinations – not to convince anyone of my opinion and not to judge anyone for their choices, but much more to illustrate how one feels on the side of the pro-vaccinators or on the side of the contra-vaccinators. And after I have decided to get vaccinated after a long time of refusal, I would like to share my thoughts with you here, especially because a lot of friends will probably be confused on my change of choice. 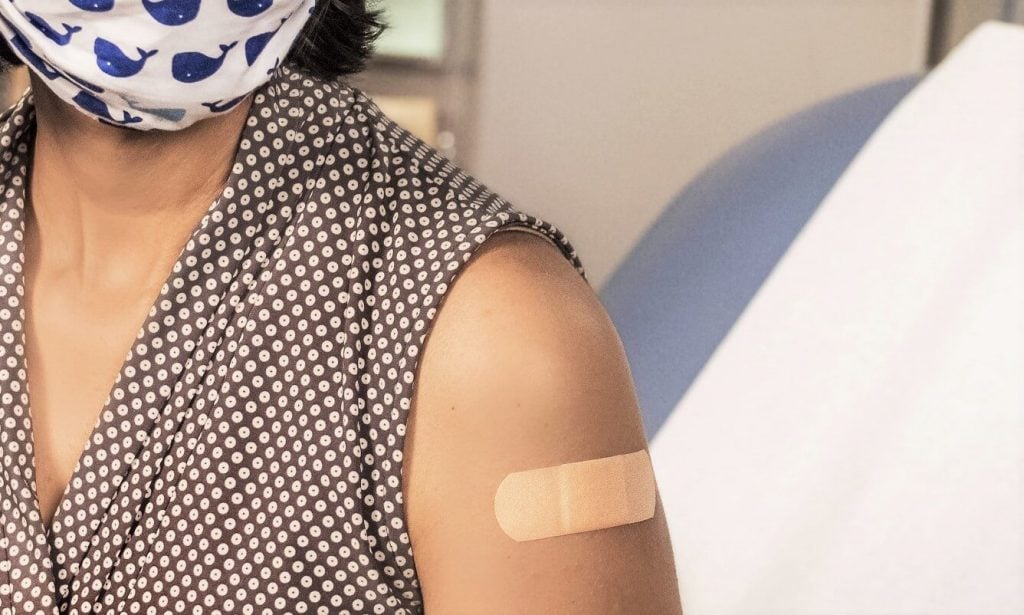 Fear and a Different Perspective​

From the beginning when the vaccinations were released, it was very clear to me that I will not be vaccinated. I did not want to have anything injected into my body and found the whole hype slightly exaggerated.

More and more it became noticeable how the two fronts were formed in society and more and more I realized how the judgement started. On one side I noticed the subliminal judgement in the reaction when I told someone, especially friends and family from Austria, that I decided against a vaccination and on the other side I noticed how I wanted to distract from the topic, when I was asked in a very rhetorical way whether I already had a vaccination appointment or my full vaccination.

I questioned my decision and got to the bottom of the reason why I was so hesitant to vaccinate. In conversation with good friends, it became clear to me that the leading emotion was fear! The same emotion that drives many people to get vaccinated, drove me further away from it. In my case, it may be the fear of the unknown. The fear of letting something into my system that I don’t know and where I don’t know if I will get side effects and if so which ones. This fear is also underwritten with a lack of trust against the manufacturers of the vaccines, since there are no long-term studies, which would not be possible at all at this moment. While on the side of the pro-vaccinatiors many young people may have the fear of not being able to get back to a normal life, older people fear the disease  itself.

Another reason why I was against was (and please don’t misunderstand me here) that I didn’t see so much importance in it. Just as many people cry out and hope to get back to normality by receiving the vaccination, I did not have the feeling of living in abnormality, because of my journey and life on the islands in the last months, where things went differently than on the mainlands. And here I get back to the point that everyone has their own reasons, their own perspective and reality, which leads to personal choices!

However, after a long conversation with a good friend and genetic scientist my fear decreased and after long talks with friends in Austria and Switzerland I was more able to see things from their perspective…

Fear Can Be a Hidden Guiding Force until the Point Where We See It.

Arguments and Reasons That Made Me Change My Opinion

– Super detailed explanation and understanding about the mRNA-Vaccination for clarification.

– Awareness of the fact that no other vaccination I have chosen so far (e.g. for a journey to asia), I have questioned how long the vaccine has been tested. I just trusted, because there was no other option – get vaccinated or do not go on your asia trip – was enough reason for me.

– Discussions about the necessity of vaccinations in case of childhood diseases and the high child mortality rate before many vaccinations came on the market.

– The, for me, incomprehensible, subliminal vaccination compulsion in Austria.

– The more difficult travel without vaccination.

I was very confident in my decision of not getting vaccinated, but realized how much I tried to justify myself when someone asked me about getting it. I felt attacked in my decision but at the same time realized that my arguments were not rock solid but fear driven. No one should feel he/she has to justify such a choice and in my opinion no one has the right to judge others for their decisions.

This article is written from my own perspective and shows my own opinion and experience and is not intended to take a position or side. Everyone has his/her own point of view and his/her reasons for the choices and they should be respected without giving someone the feeling that he/she has to justify for them. Feel free to share your opinion in a respectful way in the comments.

Thanks for reading, Love & Light, yours Nini 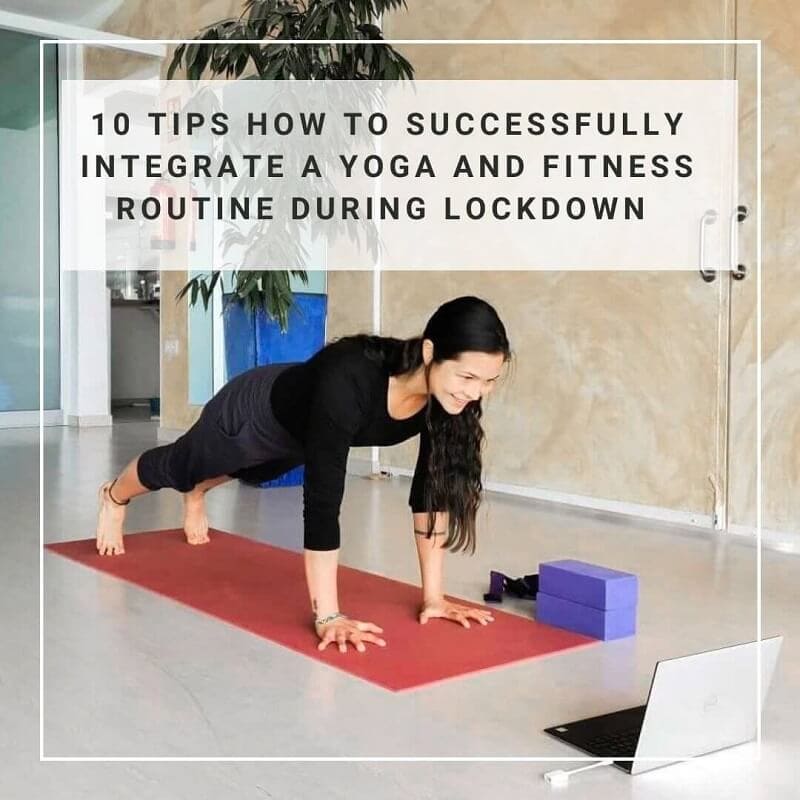 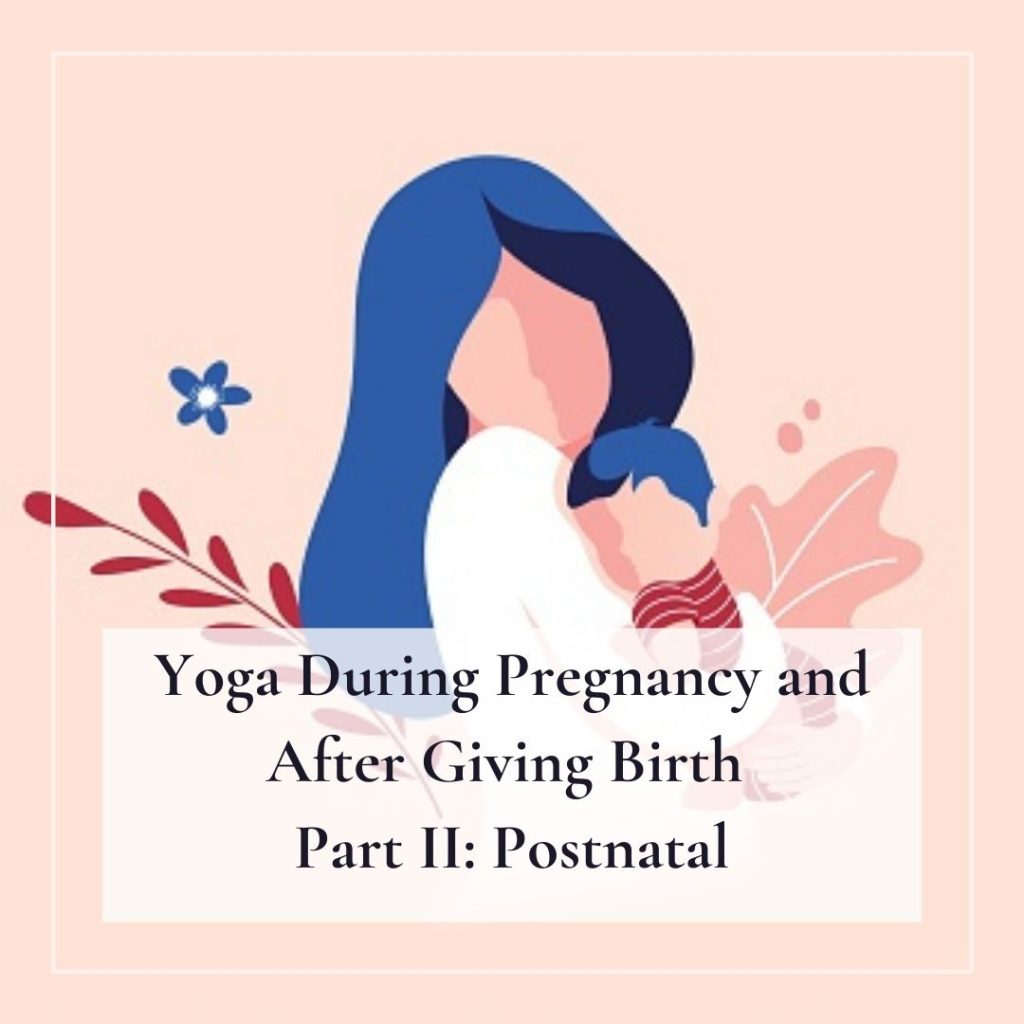 Yoga During Pregnancy and After Giving Birth – Part II: Postnatal 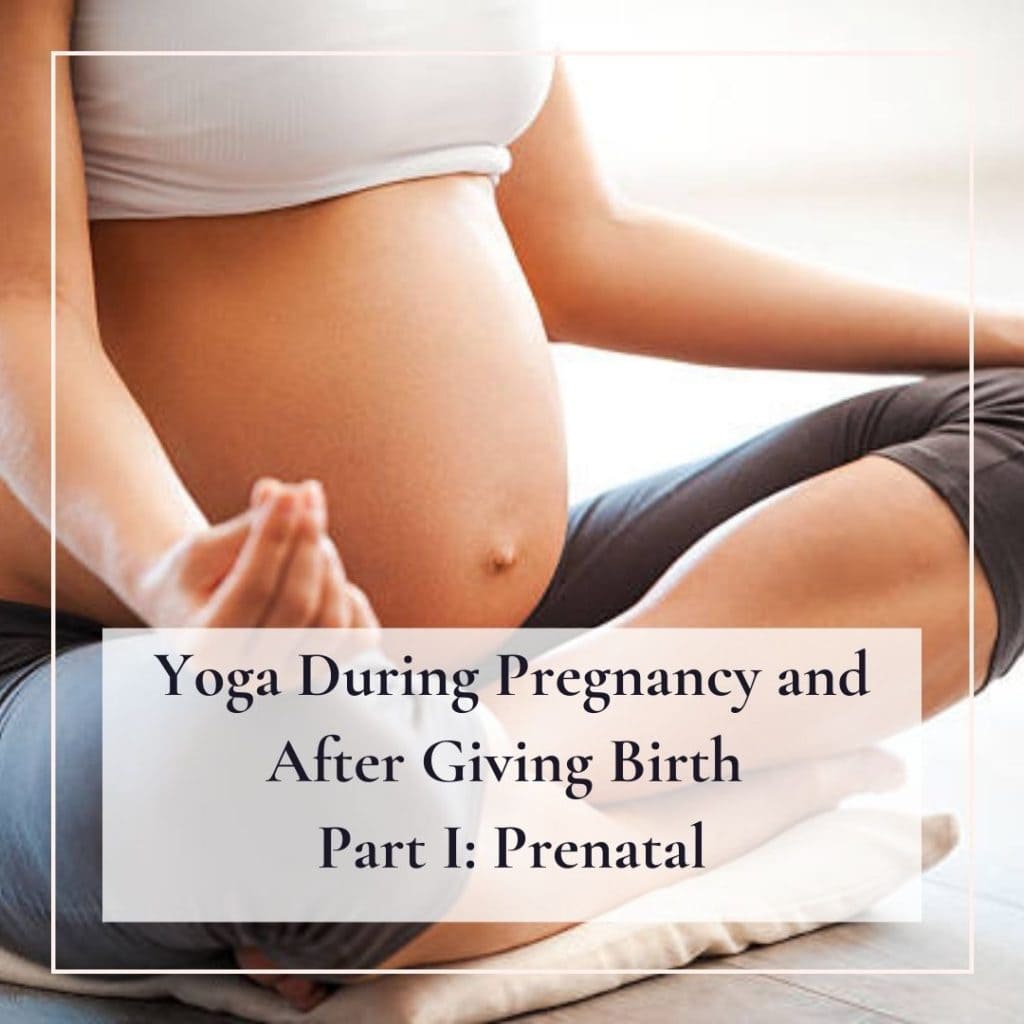 Yoga During Pregnancy and After Giving Birth – Part I: Prenatal